2017: a year that will be remembered on sustainable energy for all 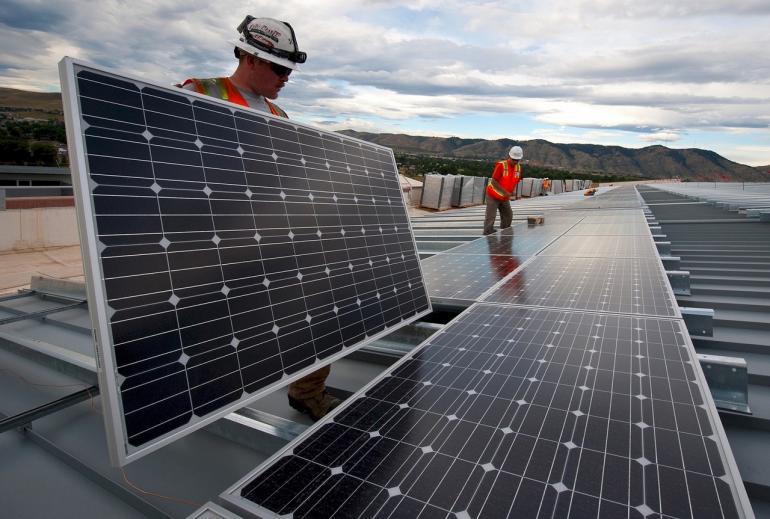 By Rachel Kyte, CEO and Special Representative of the UN Secretary-General for Sustainable Energy for All (SEforALL)

When future generations look back on 2017, they might mention in passing politically unstable backdrops, be it in Kenya or America. But the history books will be written for the ages about the positive disruptions and innovations in tackling the world’s thorniest sustainability challenges, many of them tied to the Sustainable Development Goals. These changes, long lasting and profound mega trends, will be what the year is remembered for.

These shifts leave me feeling optimistic about achieving our ambitious goals of leaving no one behind in the clean energy future and stabilizing our global climate under the Paris Climate Agreement.

Bigger forces are in play that have our global economy pointing irreversibly down a path powered by solar, wind and other sustainable energy and less by coal, oil and other fossil fuels. The only question is how quickly we can accelerate this shift – much of it being catalyzed by the private sector – and for whom.

This cannot be a transition of have’s and have nots. Disenfranchised populations such as out-of-work coal miners, refugees and people living beyond the reach of electric grids must all be part of our sustainable energy future.

Success and innovation are spreading everywhere on SDG7 goals. As more women, more enterprises and more governments embrace clean energy, clean transportation and other forms of sustainable energy, we can move ever closer to our vision of affordable, reliable clean energy for all. The challenges ahead are daunting and 2018 will be a critical take-stock year, but I am optimistic we are on the right path.

Happy peaceful holidays for all.