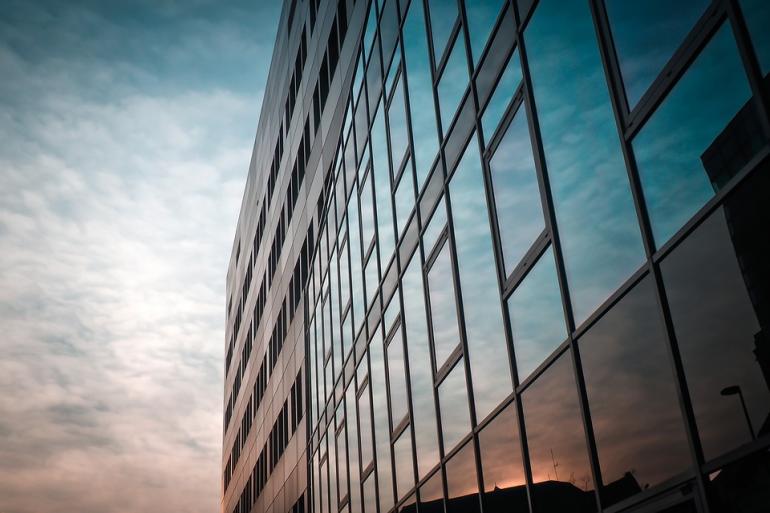 “Associated Builders and Contractors appreciates President Trump’s focus on creating a strong economy with limitless opportunities for all Americans. The president is right, America is a nation of builders, and ABC and its members are confident about the direction of the U.S. economy and the construction industry and stand ready to help rebuild America’s infrastructure.”

“ABC is encouraged by the president’s commitment to rebuild America’s infrastructure. The president’s remarks mirror many of the principles ABC wants to ultimately be included in the forthcoming infrastructure plan. Lawmakers and regulators must capitalize on the president’s executive order to reduce project approval timelines while continuing to respect sensible environmental regulations. ABC also advocates for increasing the use of public-private partnerships, embracing technology that improves efficiency and safety and championing an inclusive policy of promoting robust competition that welcomes all qualified Americans and businesses to fairly compete to rebuild America’s taxpayer-funded infrastructure.”

“With the promise of an infrastructure bill that could create hundreds of thousands of construction jobs over the next ten years, ABC is pleased to hear the president promote the benefits of vocational schools and repeat his push for America to invest in workforce development. This is a critical time for the construction industry, which already needs to hire an estimated 500,000 skilled workers to fill a backlog of existing jobs. Reducing barriers to meet the workforce development needs of the construction industry and America’s skilled workforce is a crucial component of rebuilding America’s infrastructure and driving economic growth.”

“ABC has witnessed the positive effects that the Tax Cuts and Jobs Act is already having on job creation and company confidence. Thanks to tax savings, ABC members are planning to invest in new equipment, ideas and talent.”

“ABC also welcomes the president’s remarks on immigration reform and is encouraged by the conversations taking place on Capitol Hill and in the White House. While we agree that we need to secure our nation’s borders, there must be reforms that address the workforce needs of employers.”