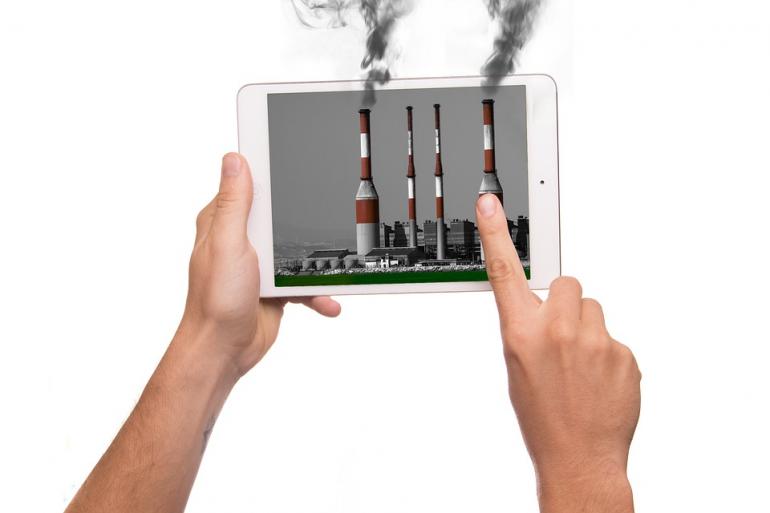 EESI is deeply disappointed by the EPA decision today to formally repeal the Clean Power Plan, which had aimed to reduce U.S. carbon emissions from power plants by approximately one-third by 2030 (from 2005 levels). EPA has a legal obligation to regulate carbon emissions, following a 2007 Supreme Court decision and the EPA's own 2009 determination that carbon dioxide is a pollutant under the Clean Air Act.

Below is a statement by Jared Blum, Chair of the Environmental and Energy Study Institute (EESI).

The Administration’s decision to formally repeal the Clean Power Plan is not unexpected but nonetheless disappointing. Not only would the plan have significantly dented our contribution to global warming, it would also have prevented up to 3,600 premature deaths and 90,000 asthma attacks.

The good news is a critical mass of states and companies are taking positive steps to address carbon emissions. Recent data reveals that the country is already almost 80 percent compliant with the goals of EPA’s original Clean Power Plan. Businesses from the Fortune 500 to the small companies in the clean energy industry realize that climate change is a real threat that must be addressed, and utilities want a regulatory framework on carbon reduction that will provide certainty for their investments in the decades ahead. In addition, an increasing number of Members of Congress wish to find federal initiatives to support in this critical area. EESI looks forward to continue working with these forward-looking legislators, states and organizations to implement America’s real Clean Power Plan.