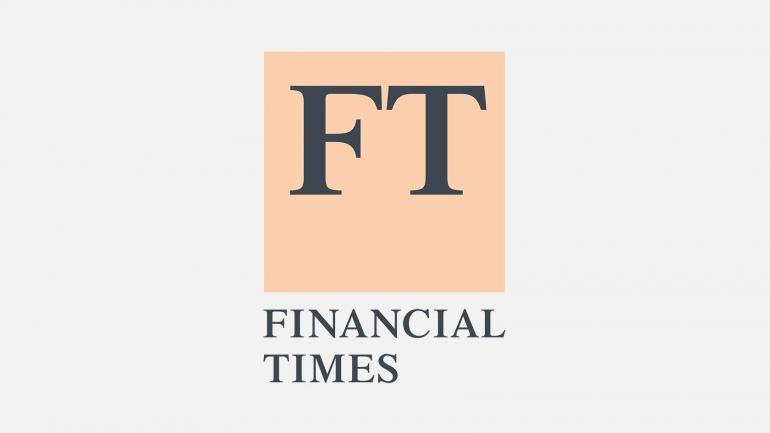 Dr Fatih Birol, the International Energy Agency’s executive director, has been recognized by the Financial Times as the "energy personality of the year."

The distinction highlights the IEA’s modernization agenda undertaken by Dr Birol since September 2015. The IEA “has made itself an indispensable source of facts and ideas,” according to the Financial Times article. Previous recipients included Ali Al-Naimi, the former Saudi Oil Minister, and Laurent Fabius, the former French Foreign Affairs Minister.

“The IEA is one of the few bodies that reaches beyond the normal narrow fuel-by-fuel analysis to draw a holistic picture of energy supply and consumption, and the importance of energy to economic development and wider social issues such as water supplies,” the article noted.

In the last two years, the IEA has expanded its membership with the entry of Mexico as the 30th member, and opened the doors to emerging economies through its Association programme, which now includes seven countries – Brazil, China, India, Indonesia, Morocco, Singapore, and Thailand.

It has also deepened its expertise and understanding about energy security beyond oil to include natural gas and electricity. And it has established itself as a global hub for energy efficiency and the clean-energy transition.