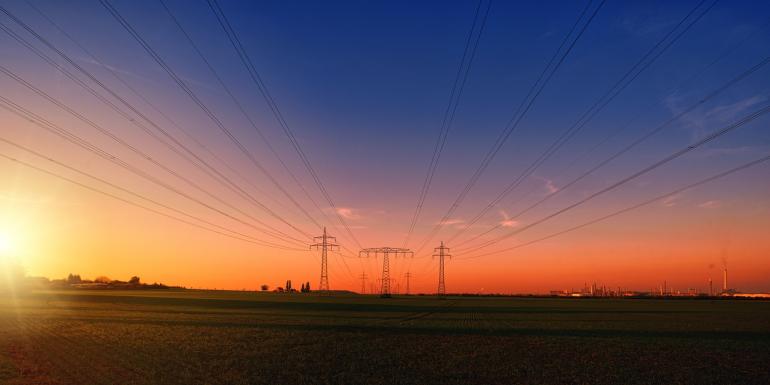 Pratt & Whitney customers have saved an estimated 40 million gallons of fuel worth more than $75 million USD, avoiding nearly 383,000 metric tons of carbon dioxide emissions since the Geared Turbofan (GTF) engine entered service in early 2016. That’s equivalent to the energy use of 41,000 US homes for one year!

The Pratt & Whitney GFT engine has also demonstrated its ability to reduce fuel burn by 16 percent, to reduce NOx emissions by 50 percent to the regulatory standard, and to lower the noise footprint by 75 percent.

As more GTF engines enter revenue service this year, the outlook for 2018 remains bright. The GTF engine program is continuing to attract new orders and is ramping up production deliveries, all while supporting a growing in-service fleet.