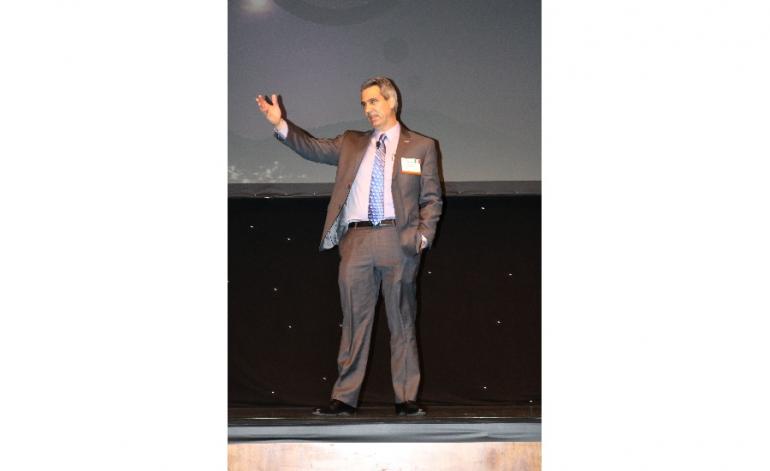 Established as a separate, corollary event alongside HARDI Annual Conference: NOVA 2017, the Mexican Market Summit saw 64 wholesale distributor and supplier manufacturer players in the Mexican HVACR market come together under the prospect of growing the new HARDI Mexico division.

“Our goal with this event was to show these industry stakeholders the culture of HARDI,” said Guitze Messina, executive director, HARDI Mexico. “We went deeper into expressing the HARDI mission of making wholesale distributors the channel of choice for HVACR manufacturers and contractors and educating the attendees on the resources the association offers its members in order to achieve that goal.”

The sessions throughout the summit included a NAFTA briefing from HARDI government affairs personnel, testimonies from current HARDI members with ties to the Mexican market, a Benchmarking services overview, and a general session to shape the beginnings of the new division. The majority of these sessions were conducted in Spanish.

"Our main focus is facilitating and building relationships in the industry within the Mexican market" Messina continued. "We want to build bridges between people, supported by the four pillars of HARDI; Networking, Benchmarking, Talent, and Advocacy/Government Affairs. You can't build bridges without people, and that is why we came together for this groundbreaking summit."

Immediately after the summit concluded, 16 Mexican wholesale distributors committed to joining HARDI as inaugural HARDI Mexico division members with an additional wave of supplier manufacturers also hopping on board to complement the contingent.

"We have the best support team from the HARDI headquarters, the most engaged members laying the foundation for this new group, and we encourage the rest of the HARDI membership to continue to support this initiative as together we dot the "I" in HARDI in pursuit of growing this international organization." Messina said.