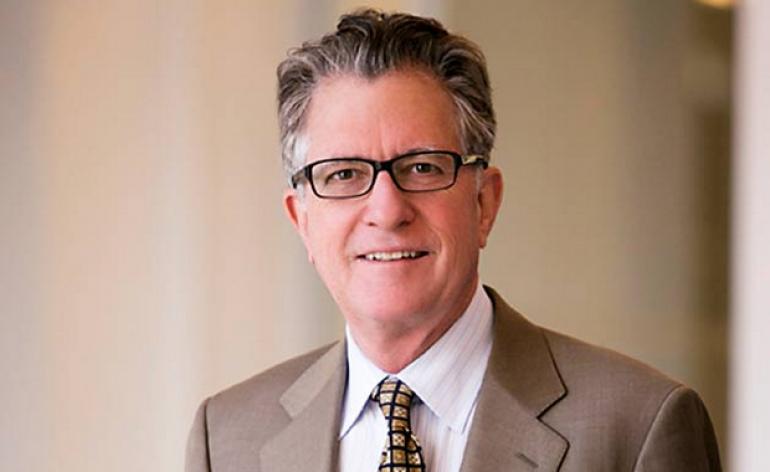 The attorney representing Mexichem in its successful legal challenge to EPA limits on the use of HFC refrigerants has denied that it will hamper ratification of the Kigali Amendment.

In August, a legal case led by refrigerant manufacturer Mexichem succeeded in overturning the US EPA’s plans, introduced in 2015, to restrict high GWP refrigerants through usage bans. Under the EPA rules, high GWP refrigerants including R404A, R134a, R407C and R410A were to be removed from the EPA’s SNAP list, banning them from use in certain new products from as early as January 1, 2021.

Mexichem and others, including Arkema, argued that the 2015 Rule exceeded the EPA’s statutory authority under Section 612 of the Clean Air Act. In particular, they contended that EPA did not have statutory authority to require manufacturers to replace non-ozone-depleting HFCs with alternative substances. They also alleged that the 2015 Rule to remove HFCs from the SNAP list was arbitrary and capricious because EPA failed to adequately explain its decision and failed to consider several important aspects of the problem.

Mexichem’s action and the subsequent Appeal Court decision were condemned by environmental groups, sections of industry and fellow refrigerant manufacturers Chemours and Honeywell, who have since filed a petition challenging the Appeals Court decision.

W Caffey Norman of law firm Squire Patton Boggs, who represented Mexichem in the legal action, denied that the court decision would hamper the United States’ ability to ratify last year’s Kigali amendment agreement on a global phase-down of HFCs. He argues that the two are separate issues and that ratification and implementation of Kigali and its market-based approach is fully supported by the Mexichem petitioners.

W Caffey Norman said: “The rule at issue in the Mexichem decision was adopted long before the Montreal Protocol on Substances That Deplete the Ozone Layer was amended in October 2016 in Kigali, Uganda to include an HFC phase down, and was never intended to implement Kigali. The ratification and implementation of Kigali, long supported by the Mexichem petitioners, is a separate issue from the 2015 rule overturned by the court, which de-listed certain HFCs from certain uses previously approved under EPA’s SNAP programme.”

Norman admits that the 2015 SNAP de-listing rule, along with a second de-listing rule adopted in 2016, may have been critical in driving momentum that allowed the Obama administration to successfully negotiate the Kigali deal, but points out that they do not establish a phase down schedule for HFCs, as was the case with CFCs and HCFCs under the Clean Air Act.

“Only such an enforceable phase down schedule will enable the United States to meet the requirements of Kigali,” he said, adding: “Significantly, nowhere in the preamble to either de-listing rule does EPA suggest that the rule was in any way intended to implement an HFC phase down.

“The Montreal Protocol has been successful precisely because it incorporated a market-based phase down. SNAP de-listing, where EPA decides which HFCs/uses will be restricted, is the opposite of such a market-based approach.”

Accepting that the Montreal Protocol has achieved global support and ensures that everyone is playing by the same rules, Norman observed: “This will continue to be the case only if EPA adopts a phase down schedule to implement the Protocol for HFCs, as opposed to use bans adopted under a statutory section that was never intended to implement a global phase down.”