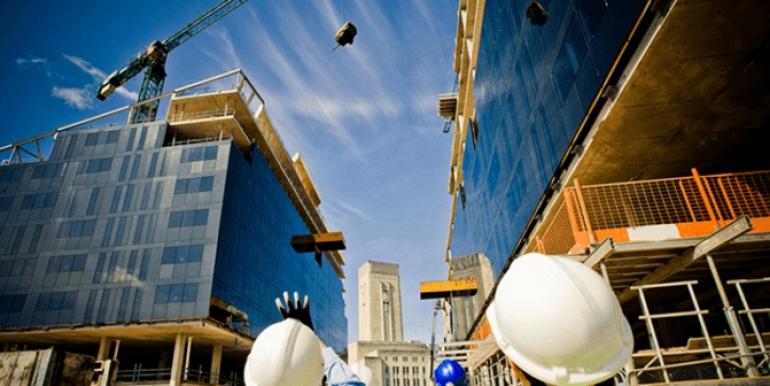 In a recent Request for Information, the U.S. Department of Energy requested feedback on the potential advantages and disadvantages of introducing flexibilities in the U.S. Appliance and Equipment Energy Conservation Standards program such as average efficiency standards, feebate programs, credit trading or other market-based approaches. While stakeholders are currently weighing in on the request, these innovative approaches also provide new opportunities for increasing energy efficiency outside the scope of the standards program. In fact, a combination of strong minimum energy performance standards and building energy codes complemented by new market-based, systems-level approaches, likely represents the most practical and cost-effective pathway to significantly increase building efficiency over time.

Mandatory minimum efficiency standards based on the best commonly available cost-effective technology have been applied for decades at the component (appliance and equipment) level. The stringency of these minimum efficiency standards has generally increased over time through negotiation with regulators, industry and public advocates. And while increasingly stringent appliance and equipment standards are effective at increasing the efficiency of building components, they do not necessarily incentivize (or penalize) the design and application of superior (or inferior) systems-level building solutions.

Through integrated design, optimizing controls and improved operations, systems efficiencyapproaches can improve the overall energy performance of buildings above and beyond the savings that are achievable by increasing the efficiency of individual components alone. A classic example is central chilled water plants where the use of variable capacity systems can deliver better real-world energy performance than simply using more efficient, fixed-capacity chillers. While some individual components may experience diminishing returns in delivering cost-effective improvements, systems approaches provide a wide range of new opportunities for significantly improving building efficiency.

Another key policy approach to increasing building efficiency is the enforcement of building energy codes. Like minimum product efficiency standards, model building codes are developed through a consensus stakeholder process and increase in stringency over time based on technology availability and cost-effectiveness. But unlike federal equipment and appliance efficiency standards, building codes are adopted and enforced at the state or municipal level. Most building codes are prescriptive in nature, specifying allowable system configurations and minimum component efficiencies. Even when alternative “performance-based” compliance approaches are adopted, most merely require estimates of building energy performance equivalent to prescriptive code levels. An exception are so-called “outcome-based” codes, such as those in Seattle, WA and Sweden which provide alternative compliance pathways based on achieving specific energy use intensity targets. Failure to achieve the minimum performance targets requires additional owner investments to improve building performance or forfeiture of a performance bond held to enforce compliance.

While increasing efficiency standards and building codes serve to increase building efficiency over time, neither incentivize building designers and owners to design higher performance buildings using integrated, systems-oriented approaches. To fill this gap, a market-based approach could be implemented to incentivize or penalize buildings based on their actual energy use compared to increasingly stringent performance targets. A feebate is a potential market-based approach in which a fee is charged for energy efficiency under-performance and a rebate is provided for energy efficiency over-performance. Most policy designs are cost neutral for the implementing jurisdiction with fee schedules adjusted to have fees just offset rebates on average. An example of the successful implementation of a feebate is in France where it has been used in regulating light duty vehicle fuel efficiency. A feebate approach has also been considered as an alternative building policy in Portland, Oregon and studies have been completed for California as a complement to their state-specific appliance standards and building codes.

Another example of a market-based policy for building efficiency is the Tokyo municipal government “Cap and Trade” program, which set a declining carbon emissions target of 25% for about 1100 of the largest commercial buildings in the city from 2000 to 2020.  Because many large buildings in Tokyo have already made significant improvements in energy efficiency, the policy allows building owners to invest in retrofits of smaller buildings that are outside of the cap if they can be done more cost-effectively. The policy has been very successful, resulting in carbon reductions of 26% to date.

It is critical that we consider timely updates of codes and standards in combination with emerging market-based approaches as complementary, and not alternative, strategies for cost-effectively increasing building efficiency over time.

The author would like to thank Laura Van Wie McGrory and Maggie Molina for their helpful contributions to this article.