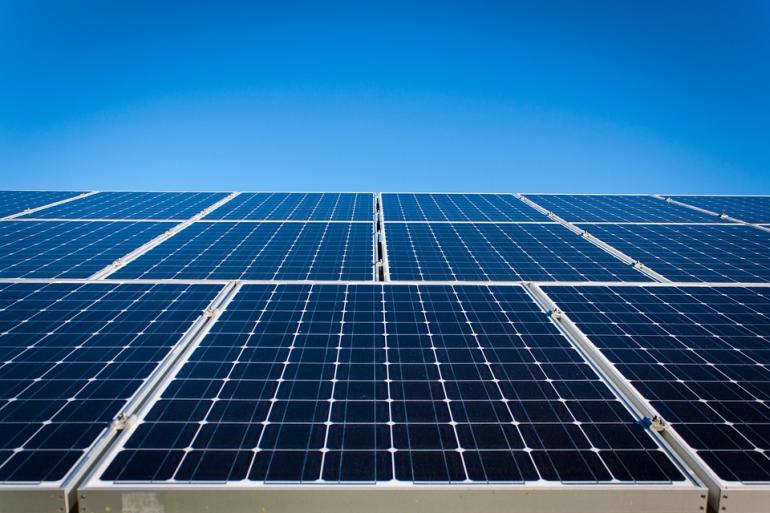 Nov. 30, 2017: Whether it’s solar home systems in Africa or solar irrigation pumps in India, lower-cost, more innovative solar technologies are growing at a rapid pace in emerging markets. But its impact and reach would be far more profound if supportive government policies and greater financing were available.

These are the key takeaways of Bloomberg New Energy Finance’s (BNEF) new Climatescope 2017 report, which looks at clean energy market conditions and opportunities in 71 emerging market countries, accounting for over 70% of the global population.

“The massive drop in photovoltaic module prices we’ve seen over the last several years continues to reverberate through developing countries,” says Ethan Zindler, Head of Americas, BNEF. “It’s creating opportunities ranging from multi-million dollar projects that serve the grid, to small-scale installations that enable farmers to boost their yields through better irrigation and to connect to the Internet.”

The lower figures are partially the result of project costs coming down. Another factor is weak national policy frameworks that, if clearer and stronger, would incentivize more investment. Based on 43 data indicators and 179 sub-indicators, BNEF scored all 71 countries on a 0 -5 basis, based on their policy frameworks and overall clean energy landscapes. Among the key findings: