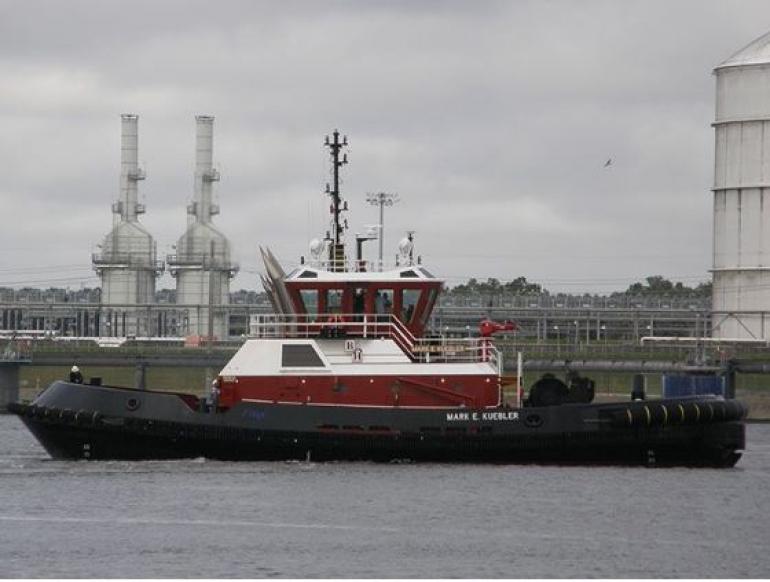 Wozair USA secured the contract for twenty Moisture Eliminators with Gulf Island in April last year after they won the order to build ten new tug boats for Bay-Houston Towing Co. Bay Houston has been involved in ships and boats in Texas waters since 1875 and is the fourth largest harbour tug fleet in the USA.

The bespoke tug Louvres manufactured by Veotec are designed to prohibit the ingress of wind driven rain into the ventilation system, thus protecting operators, equipment and the environment.

The tugs, which are primarily designed for escort duties, are powered by Caterpillar (EPA Tier 4) engines and Schottel Z-drive units that allow the tug to generate bollard pulls of 80 tonnes and minimum speeds of 30 knots.

Gulf Island has now delivered the first of the tugs to Bay Houston Towing with another nine to follow in the coming months.

Wozair USA are delighted to have secured the project, which is just one of a number they have recently secured in North and South America. The increase in recent projects has led to further growth for the company, resulting in their best year to date in 2018.