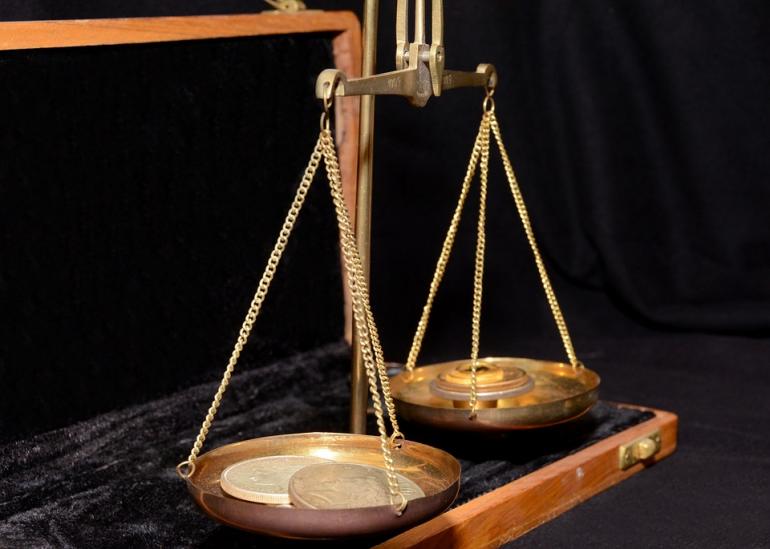 The European Commission has informed Honeywell International Inc. (Honeywell) and E.I. du Pont de Nemours and Company (DuPont) of its preliminary view that the cooperation they entered into in 2010, based on several agreements on the production of a new refrigerant for use in car air-conditioning systems (R-1234yf), may have limited its availability and technical development, in breach of EU antitrust rules. The sending of a statement of objections does not prejudge the final outcome of the investigation.

In 2006, the EU adopted new standards on air conditioning systems in motor vehicles with the aim of reducing harmful emissions and combating global warming (Directive 2006/40/EC or MAC Directive). R-1234yf is currently the only commercially available refrigerant with a sufficiently low global warming potential (GWP) to comply with the requirements of the MAC Directive. The Commission has concerns that a series of agreements concluded between Honeywell and DuPont in 2010 may have hindered competition on the market for R-1234yf. These agreements relate notably to production arrangements and the development of production processes.

Honeywell and DuPont are the only two suppliers of R-1234yf to carmakers. The Commission's provisional finding is that the cooperation between Honeywell and DuPont on production of R-1234yf has reduced their decision-making independence and resulted in restrictive effects on competition. These effects include a limitation of the available quantities of the new refrigerant that would have otherwise been brought to the market, as well as a limitation of related technical development. In the specific circumstances of the case, this behaviour may infringe Article 101 of the Treaty on the Functioning of the European Union (TFEU) and Article 53 of the EEA (European Economic Area) Agreement that prohibit anticompetitive agreements.

The MAC Directive requires the use of refrigerants with a GWP below 150 in all new car models sold in the EU as of 1 January 2011, and in all new cars as of 1 January 2017. In December 2011, the Commission opened formal proceedings into the development of the new refrigerant R-1234yf (see IP/11/1560). In today's statement of objections, the Commission pursues this investigation regarding the production cooperation between Honeywell and DuPont but not on Honeywell's conduct during the evaluation of R-1234yf between 2007 and 2009.

Article 101 TFEU prohibits anti-competitive agreements and restrictive business practices which may affect trade between EU Member States. The implementation of this provision is defined in the Antitrust Regulation (Council Regulation No 1/2003) which can be applied by the Commission and by the national competition authorities.

If, after the parties have exercised their rights of defence, the Commission concludes that there is sufficient evidence of an infringement, it can issue a decision prohibiting the conduct and impose a fine of up to 10% of a company’s annual worldwide turnover.

For more information, you may consult the Commission's public case register on the competition website under the case number 39822.