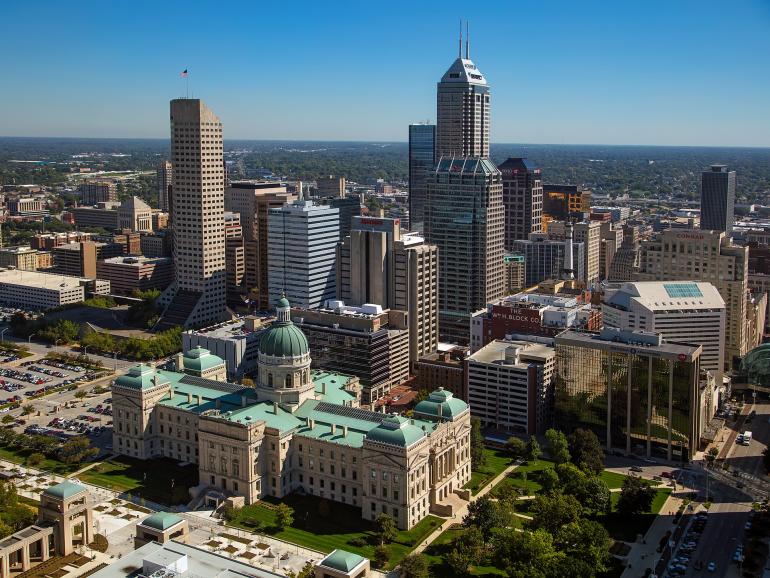 Carrier recently announced the latest dealers to be inducted into its prestigious Dealer Hall of Fame at the 2018 Carrier Factory Authorized Dealer National Meeting in Orlando, Florida. Established to recognize dealers who adhere to the highest standards in customer service and loyalty to the Carrier brand, this award celebrates years of outstanding work in the heating, ventilating and air-conditioning (HVAC) industry, as well as in their communities. Carrier, a world leader in high-technology heating, air conditioning and refrigeration solutions, is a part of UTC Climate, Controls & Security, a unit of United Technologies Corp. (NYSE: UTX).

“Carrier dealers like this year’s Hall of Fame honorees exemplify the devotion of a lifetime of service and contributions to the industry, their employees, their customers and the community,” said Chris Nelson, president, North America HVAC Systems & Service. “We are proud to demonstrate our appreciation for their loyalty to Carrier by inducting them into our Hall of Fame.”

Carrier annually inducts select industry-leading contractors to its Dealer Hall of Fame. Nominees must be Carrier Factory Authorized Dealers and have a minimum of 20 years associated with Carrier as their primary brand. This year's inductees are both being posthumously inducted into the Hall of Fame: L.D. Lawson of Lawson Air Conditioning & Plumbing, Inc. in Gainesville, Georgia; and Jerry Webb of Webb Air Conditioning Company, Inc. of Fort Worth, Texas.

Lawson began his business in 1946, at the age of 26, after returning from service to his country as a U.S. Marine in World War II. In 1948, then named Lawson Heating & Air Conditioning, became a Carrier dealer and today, 70 years later, is recognized as Georgia’s oldest single-line dealer. In 1956, Lawson earned his conditioned air license from the state of Georgia, and later that year was awarded his first Carrier Weathermaker Hall of Fame award.

In 1983, Lawson’s son-in-law, Vince Davis, began working at Lawson Air Conditioning, and his daughter, Debbie Lawson Davis, started with the company in 1985. Their son, Travis, joined the family business in 2012 as a third generation member.

Lawson Air Conditioning & Plumbing, Inc. earned the Carrier Distinguished Dealer Award in 1994 and 1996. In 2009, the business became a Carrier Factory Authorized Dealer and earned the Carrier President’s Award in 2016, 2017 and 2018. Lawson Air Conditioning & Plumbing has also earned many awards and recognition for its community involvement including the 2005 Greater Hall Chamber of Commerce Family Business of the Year.

In 1975, Webb purchased the company from his father’s estate and as president and majority owner, he watched over Webb Air Conditioning until his death in February 2018. Since Webb took over as manager in 1960, Webb Air has grown from a handful of family members to a company of 25 that produces over 12 times the annual sales volume it did that year.

In 2005, Webb and his employees set a goal to become a Carrier Factory Authorized Dealer and the business continues to hold that distinction today. Furthermore, Webb Air has been a loyal Carrier Dealer for 68 years; 57 of those years with Jerry Webb at the helm.

In addition to the Hall of Fame inductions, Carrier also recognized 261 active dealers with its President’s Award, an honor presented annually to Carrier dealers who demonstrate the company’s model for operational excellence, business effectiveness and delivery of the best in cutting-edge technology to its customers.

“The President’s Award recognizes each winner’s commitment to excellence and Carrier is proud that they are ambassadors of our brand,” added Nelson. “Our President’s Award recipients are world-class Factory Authorized Dealers and set the standard for outstanding companies that serve not just the industry and their customers, but their communities as well.”