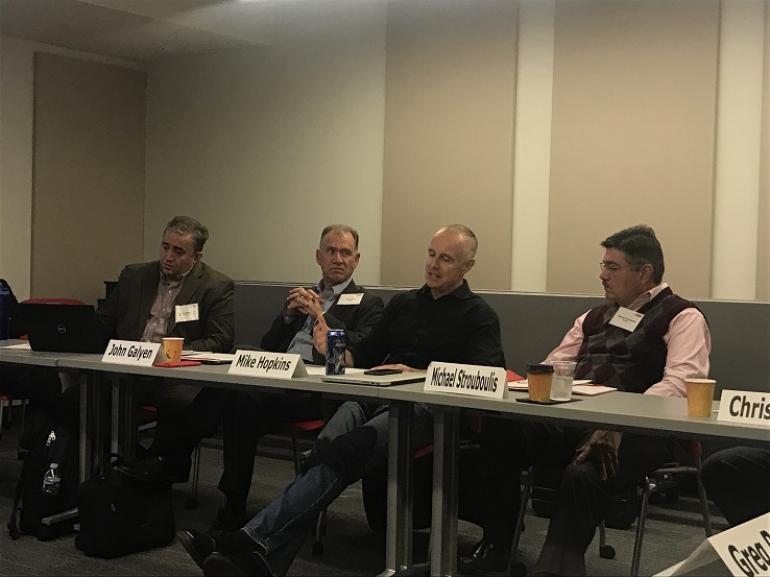 Danfoss and The Pennsylvania State University at Philadelphia last week conducted a workshop to explore the impact of energy storage on U.S. resilience and the United Nations net-zero carbon buildings program. The workshop was designed to launch preparations for the next Danfoss EnVisioneering Symposium, tentatively scheduled to be held in Washington, DC, in May 2018, which will offer briefings by research professionals and industry leaders, along with in-depth roundtable discussion, on electrical power resilience with a focus on building-power integration. It is one of several Danfoss initiatives to strengthen the industry dialogue on energy sustainability and support the UN Economic Commission for Europe efforts toward global adoption of its Framework Guidelines for Energy Efficiency Standards in Buildings.

Resilience has emerged as a critical issue for sustainability strategy and energy storage is expected to play a vital role in addressing the resilience challenge, along with grid modernization, distributed energy generation, and improvements in building energy efficiency. A group of 20 private sector and academic thought leaders assembled for the workshop session at the Philadelphia Navy Yard, which included four formal presentations:

The discussion underscored important linkages between technology, preparedness, and economic growth; the innovation required for resilience needs to be tailored as well to strengthen productivity and competitiveness even while cutting emissions and supporting a stable and secure infrastructure platform. Such a complex strategic agenda means a multiple-use approach to energy storage: using energy storage as an enabling technology across the generation-grid-building spectrum for long-, mid-, and short-term advantages in shifting to fossil-free generation. And that requires development and deployment of widely varied storage technologies with quite different functionalities. Storage can mean holding energy for a year, a day, or as little as fifteen seconds to buffer the impact of variations in renewable power flow. It also means creating novel collaborations to align incentives for the adoption and finance.