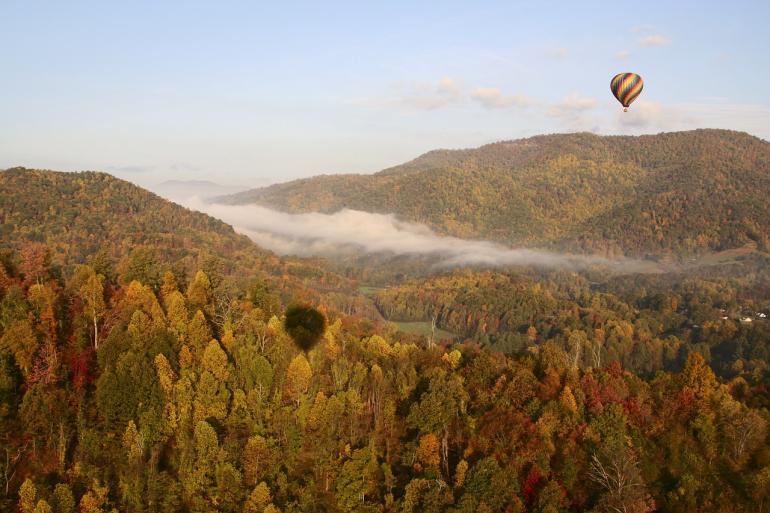 The data outlined in the primer was gathered from the most recent information available from DOE and the U.S. Energy Information Administration (EIA) on Appalachian NGL supply, demand, and infrastructure.

However, the Appalachian area has generally been dependent on non-local storage to satisfy peak-season NGL demand, providing market potential to the surrounding region for NGL storage and midstream infrastructure since produced volumes typically exceed the pipeline takeaway capacity and processing capacity.

The primer also underscores that increased recovery of ethane, instead of rejecting it in the dry natural gas stream, presents opportunities for new downstream investments using ethane as a feedstock.

The Appalachian region is endowed with significant NGL resources projected to be economically recoverable over at least the next three decades. This primer is an important step in preparing a requested report to Congress about the benefits of Appalachian NGLs for years to come. This report should be completed in early 2018.