Grand Opening Ceremony for New U.S. Base at Goodman 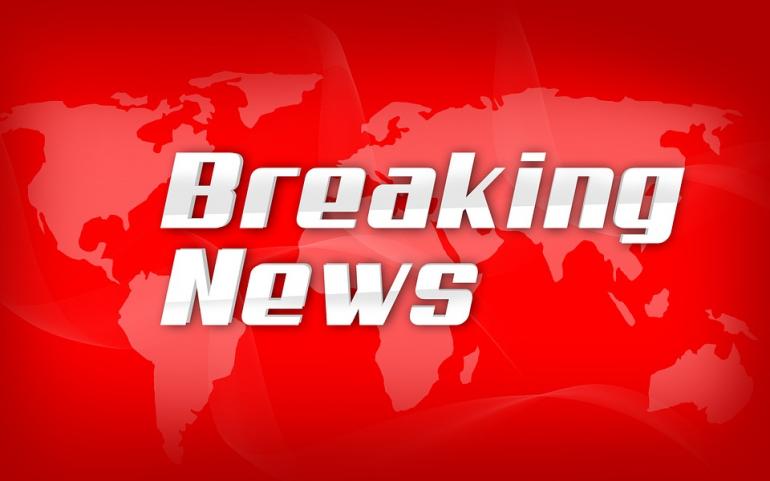 The Goodman Global Group, Inc. (Headquarters: Houston, Texas), a North American subsidiary of Daikin Industries, Ltd., held an opening ceremony on May 24 (local time) to mark the completion of its new base. The new facility named Daikin Texas Technology Park (DTTP) is located in a Houston suburb. Local politicians attended the opening ceremony together with a crowd of more than 400 people including vendors, and suppliers.

Noriyuki Inoue, Daikin’s Chairman of the Board and Chief Global Group Officer, expressed the company’s expectations for the new production facility: “We hope to achieve a Digital Factory that utilizes IoT and M2M and mobilizes here all of the manufacturing know-how that the Daikin Group has cultivated worldwide. Together with offering air conditioning systems that delight American customers, we intend to be a good corporate citizen that contributes to the development of Texas and the United States by continuing to invest and create jobs in America.”

As the largest production facility in the Daikin Group, DTTP will manufacture all of the products sold in the United States, including both residential and commercial-use products and heating equipment. Established to integrate the four factories that Goodman currently operates in the United States and the logistics base, the new base will consolidate marketing and customer support activities to provide even greater operational efficiencies within the company. Moreover, a new R&D function will be created, and the local product development system will be further enhanced.

The new factory will showcase a state-of-the-art production technology system that utilizes a modular production line that responds to fluctuations in production amount and automatically controls production progress by taking advantage of IoT technology. It will also serve as a model factory for Daikin in adopting the latest technology such as IoT and AI. This cutting-edge system in production technology being introduced in the United States will be successively adopted at each Daikin production base worldwide in an attempt to strengthen the company’s overall global production
capabilities.

With the United States being the largest air conditioning market and birthplace of air conditioning, Daikin identified the U.S. market as one of the most important regions to pursue in its strategic management plan Fusion 20. The company intends to continue investment and job creation in the future while contributing to U.S. development as part of its efforts to strengthen its business foundation in this region.