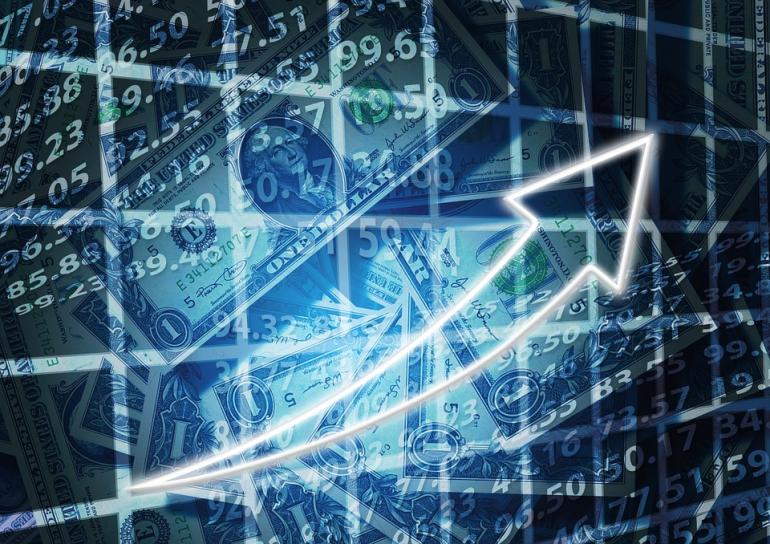 Adjusted sales of $7.7 billion increased 1 percent compared to the prior year on a combined basis.  Excluding the impacts from net acquisition and divestiture activity, as well as foreign exchange and changes in lead prices, total company sales also grew 1 percent organically.

GAAP earnings before interest and taxes ("EBIT") was $842 million and the EBIT margin was 11.0 percent. Adjusted EBIT was $1.0 billion, up 15 percent over last year with adjusted EBIT margin expansion of 150 basis points, to 13.0 percent.

"Strong margin expansion, primarily related to the benefit of cost synergies and productivity initiatives, drove our year-over-year double-digit EPS growth in the quarter," said Alex Molinaroli, Johnson Controls chairman & CEO.  "Although we continue to make significant strides with the merger integration, we have fallen short of our revenue growth expectations for the year and are guiding our full year adjusted earnings per share to the low end of the range previously provided.  Given the very complex merger integration, I am very proud of what our global teams have accomplished to capture near term synergies and establish a strong strategic platform that will ultimately drive global growth and continued margin expansion across our businesses," Molinaroli added.

The financial highlights presented in the tables below are in accordance with GAAP, unless otherwise indicated. All comparisons are to the third quarter of 2016, which are adjusted to reflect the combination of Johnson Controls' historical Building Efficiency business with historical Tyco results of operations as if these businesses had been operated together during the periods presented, along with certain other adjustments.  For additional information, see the unaudited supplemental financial information included in the Current Report on Form 8-K filed by Johnson Controls with the SEC on Nov. 8, 2016 as well as the attached footnotes.  The spin-off of Adient plc occurred on Oct. 31, 2016 and the results of this business are reported in discontinued operations for all historical periods presented.

Organic adjusted sales growth, adjusted segment EBITA, adjusted EBIT, and adjusted EPS from continuing operations are non-GAAP financial measures. For a reconciliation of these non-GAAP measures and detail of the special items, refer to the attached footnotes.  A slide presentation reviewing third quarter results can be found in the Investor Relations section of Johnson Controls' website at http://investors.johnsoncontrols.com.

Buildings adjusted segment EBITA was $908 million, up 7 percent versus the prior year.  Adjusted segment EBITA margin of 15.0 percent improved 110 basis points over the prior year as the benefit of cost synergies and productivity savings, as well as modest volume leverage and favorable mix, more than offset planned product and channel investments.

Power Solutions sales in the third quarter of 2017 were $1.6 billion, an increase of 6 percent versus the prior year.  Excluding the impact of higher lead pass-through and foreign exchange, organic sales declined 2 percent versus the prior year, as favorable technology mix was more than offset by lower unit volumes across most regions.  Global original equipment battery shipments declined 6 percent and aftermarket shipments declined 2 percent compared to the prior year.  Start-Stop battery shipments increased 17 percent year-over-year, led by growth in China and the Americas.

Adjusted corporate expense was $122 million in the third quarter, an improvement of 16 percent compared to the prior year driven primarily by cost synergies and productivity initiatives.