Midea and KUKA Announce Roadmap for Robotics and Automation in China 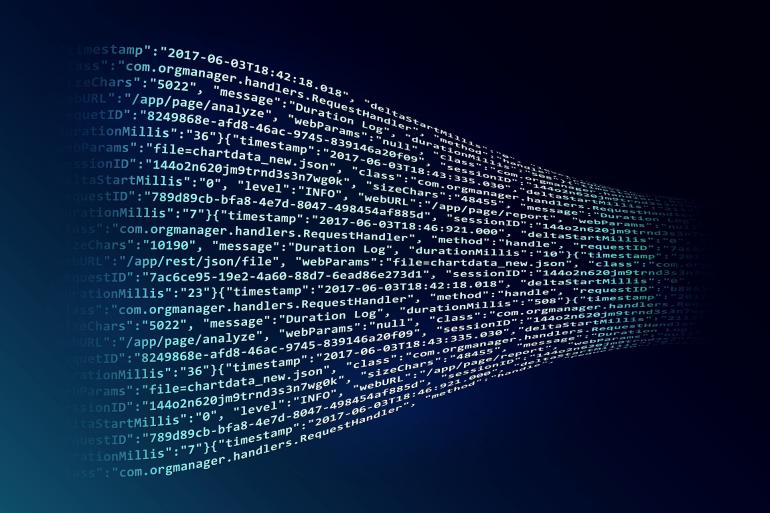 Midea and KUKA Announce Roadmap for Robotics and Automation in China

Midea, together with KUKA, made a groundbreaking announcement on March 21st that, with the former’s investment in the latter’s business activities in China, both parties have decided to set up three joint ventures with the vision to ultimately boost a fast and comprehensive growth in the automation business. Both parties will work to expand the businesses of industrial robots, healthcare and warehouse automation, and to offer customized products and solutions in response to the fast-growing demands in smart manufacturing, smart healthcare and smart logistics in the China market. The respective shareholders, Midea Group and KUKA Aktiengesellschaft, will each have a stake of 50% in the joint venture company.

On this very first occasion where the Group has announced its development strategy since its acquisition of KUKA, the companies outlined the common roadmap for KUKA robotics business in China.

One natural result of the “Made in China 2025” strategy and the golden opportunities of consumption upgrade would be the sharp increase in the demand for robots. According to the statistics released by IFR, China has become a world leader in industrial automation at record speeds. Currently, the annual sales volume has reached the highest level ever recorded for any country: Within a year, sales of industrial robots increased by 27 percent to 87,000 units (2016). From 2018 to 2020 sales of industrial robots are expected to increase by 15 to 20 percent.

"With the joint ventures, we are now concretising our growth plans in China, thereby securing global success for KUKA," Dr. Till Reuter CEO of KUKA AG. "KUKA and Midea complement each other very well. The merger brings us closer to our goal of becoming the No. 1 in China. ”

Concurrent with the setup of the Midea-KUKA joint venture would be the transfer of the healthcare and logistics businesses of Swisslog, a subsidiary of KUKA, in the mainland China market into the new company. The two businesses are expected to gain rapid growth with offering of products and solutions catered to the fast-growing needs of the Chinese customers.

Just as what Mr. Paul Fang, Chairman & CEO of Midea Group, has put it, internally, the joint ventures with KUKA would allow Midea to maximize both parties’ competitive edges, thereby realizing the Midea industrial internet. Then, externally, such a move would support its fulfillment of the extensive demands in industrial and consumer robotics.  Thus, Midea is trying to boost the evolution of “New Era of Human-Machine Collaboration” in the China market in a visionary way. At the celebration of the 50th anniversary of its founding, Midea has built for itself a brand new platform with endless prospects.