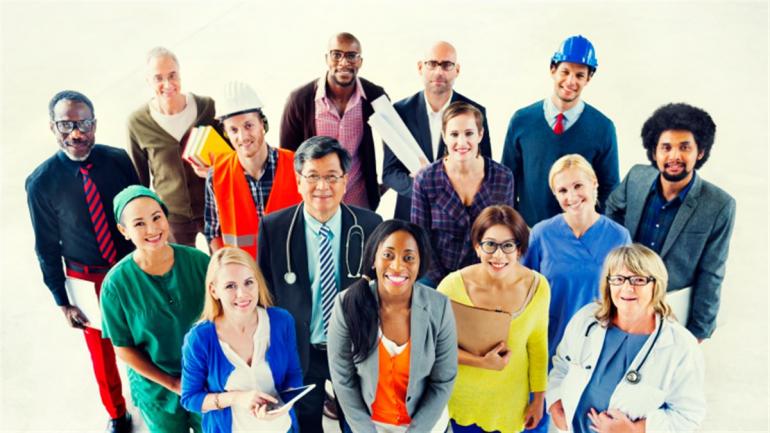 The construction industry unemployment rate, which is only available on a non-seasonally adjusted basis, rose by four-tenths of a percentage point and now stands at 4.9 percent, above the national unemployment rate of 4.3 percent. In total, the nation added 209,000 positions in July and an average of 195,000 net new jobs during the past three months.

“From an economy-wide perspective, today’s jobs report was just fine,” said ABC Chief Economist Anirban Basu. “True, significant wage growth continues to elude us, but unemployment fell, employment rose and the labor force participation rate edged higher to 62.9 percent. However, based on today’s data release, the story is not nearly as upbeat for nonresidential construction.

“That said, one should not eliminate the possibility that the nonresidential construction job loss registered in July is largely a statistical anomaly,” said Basu. “After all, industry employment expanded meaningfully the prior month. Is it likely that economic reality shifted so markedly during the course of a single month? Quite simply, it is not. Considering June and July jointly yields a number of important conclusions.

“First, contractors continue to be busy on average and many continue to get busier,” said Basu.  “Based on construction spending data, this is particularly true for construction firms engaged in private as opposed to public sector work. Second, there are still people available to hire, though they are not in abundance, as indicated by the construction sector’s sub-5 percent unemployment rate.  The primary issue for contractors has not revolved around the availability of people looking for work, but rather the availability of people with the requisite skills or the willingness to master them.

“Finally, it is important not to make too much out of one month of data. Putting too much weight on a single data release results in narratives that shift far more rapidly than the actual state of the nonresidential construction sector. Considered in totality, there is reason to believe that demand for construction services, particularly private demand, will continue to expand over the near-term.”