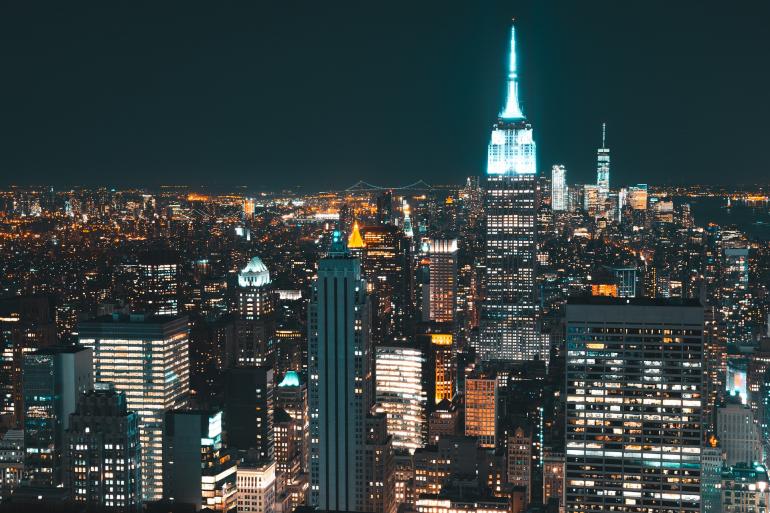 Private nonresidential construction spending is down 3.1 percent year-over-year, while public sector spending has increased 1.7 percent over the same period. Spending in the manufacturing and power categories, two of the larger nonresidential subsectors, fell by a combined $21.7 billion over the past year.

“There are several possible explanations, including growing concerns about overbuilding in a number of large metropolitan areas in the lodging, office and commercial categories,” said Basu. “Financiers may also be less willing to supply financing to a variety of private projects given such concerns. At the same time, the U.S. housing market is the strongest it has been in at least a decade, raising sales prices and expanding assessable residential tax bases. That in turn has supplied additional resources for infrastructure. Over the past year, this has been particularly apparent in the educational and public safety categories.” 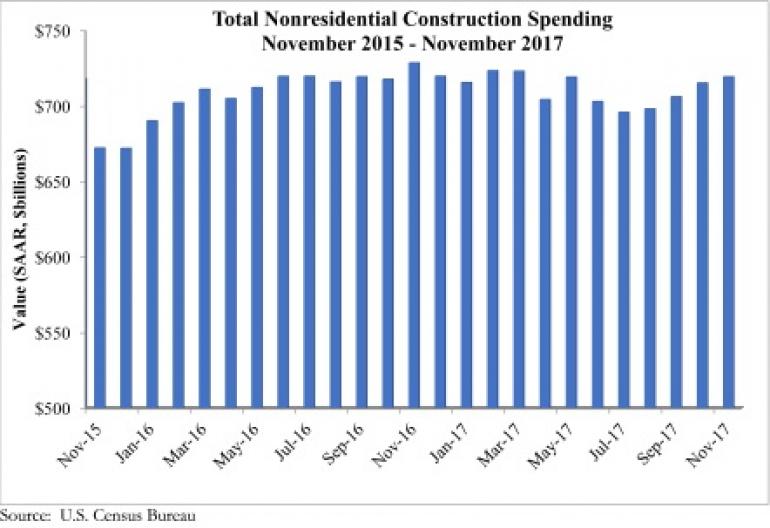 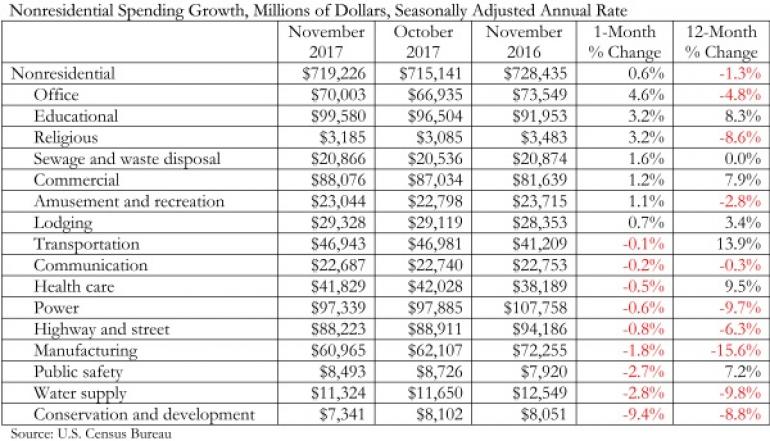