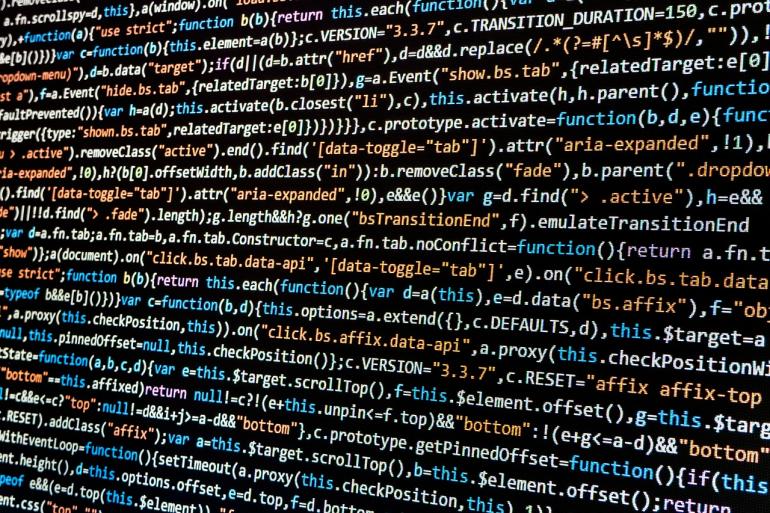 Sixty Percent of Manufacturers are Testing Industrial Internet of Things Programs, But Only 1 in 20 Have Clear Business Case, Emerson Study Reveals

AUSTIN, Texas (Sept. 28, 2017) – Manufacturers are convinced the Industrial Internet of Things (IoT) will help them improve operations and profitability by 10 percent or more, but most are struggling to develop the right plans to take advantage of the technology, according to a new IndustryWeek survey sponsored by Emerson (NYSE:EMR).

The survey revealed that about 60 percent are exploring or investing in Industrial IoT pilot projects, but only 5 percent are investing against a clear business case for how to best implement the technology. The vast majority of Industrial IoT investment today is in the early stages of plan development and small-scale trials, often as part of a larger operational efficiency program.

“Early Industrial IoT successes demonstrate that manufacturers can achieve operational improvements that significantly impact the bottom line, but this survey shows that adapting to advancing technology is a significant challenge,” said Mike Train, executive president of Emerson Automation Solutions. “The small percentage of companies that have already developed clear business plans for Industrial IoT are positioning themselves to realize tremendous competitive advantages. We encourage everyone else to consider two critical first steps: start small and invest in applications that enable a clear business case.”

Even with the challenges associated with Industrial IoT and operational excellence programs, more than half (55 percent) of respondents indicated they see an opportunity for improved operations to enhance their business’ profitability by 10 percent or more. They cited automation (31 percent) and training and competency development (31 percent) as the biggest sources for return on investment.

Industrial IoT is well-suited for small-scale trial applications, such as monitoring equipment health or energy consumption within a facility. These smaller initial projects most often address clear business needs in a measurable way, while also giving manufacturers the opportunity to evaluate broader applications as they gain expertise. This approach was well-understood in the survey, with 61 percent saying the best business case is built by starting small, then scaling up.

For example, Denka Singapore built a business case around steam trap monitoring as a starting point for IoT-enablement of its Jurong Island polystyrene resins plant. Steam traps fail frequently, resulting in lost energy and higher costs. Rather than accept these losses, Denka worked with Emerson to install monitors to identify faulty traps. This small-scale IoT deployment – managed by Emerson via a subscription model that required no up-front investment by Denka – demonstrated returns in a matter of months with a 7 percent reduction in energy costs. It also served as a springboard for Denka to move to a more proactive approach to facility maintenance.

Emerson recently launched its expanded Plantweb™ digital ecosystem to support manufacturers as they seek to implement Industrial IoT and develop enterprise-wise business cases. The Plantweb portfolio includes asset health applications that provide quantifiable business results, as well as Plantweb Advisor software for facility-wide applications that can run on premise at a customer location, in a private company cloud network or through a third-party cloud services arrangement.

While IT departments have historically led in the implementation of new technologies, the survey found, when it comes to successful Industrial IoT implementation, operations, engineering and IT are all involved in most cases.

“Technology teams will be the first to tell you: Operations needs to be front and center for technology plans designed to deliver operational improvements,” Train said. “Close collaboration between information technology and operations technology is key to successful implementation of Industrial IoT projects that meet clear business goals.”

In more and more cases, lack of in-house expertise on certain technologies or processes can be overcome by engaging the right technology partners. Industrial IoT and cloud services are enabling remote monitoring and management of an increasing number of facility functions by third parties with relevant expertise.

“When looking at cloud-based activities, there are certain functions such as running proprietary processes that should always remain the core function of our customers,” Train said. “However, there are other applications that can be securely monitored and managed over the Internet by third-party experts, which can result in significant savings.”

For more information on Emerson’s Plantweb and other Automation Solutions, please visit http://www.emerson.com/en-us/automation-solutions.