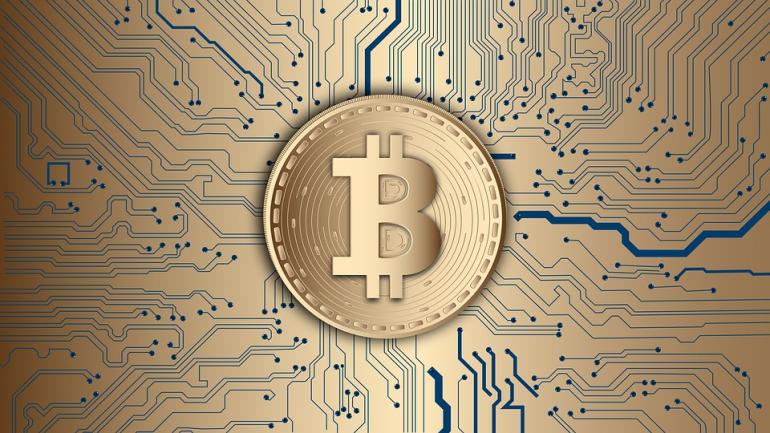 The use of BlockChain for Cryptocurrencies and other applications has created a tremendous surge in computing requirements. The two primary elements of energy consumption for data processors is the energy to run the servers/computers and HVAC systems to keep them from overheating. Cooling is estimated to represent about 40% of total energy costs associated running the facility.

Nomura (an Asia-headquartered global investment bank) noted that power used to mine bitcoin is estimated at 33.2 terawatt hours. ... According to the index, the amount of energy consumed by mining bitcoin surged about 26 percent in November alone and now totals nearly 36 terawatt hours, enough energy to power about 3.3 million homes. Reported Dec 21, 2017

The website Digiconomist claims that bitcoin operations use as much energy as Denmark, or enough to power 3,071,823 U.S. households.

Ted Konyi, CEO, said “It has become clear that BlockChain is being successfully used to enhance security with the first application being Cryptocurrency. The use of BlockChain requires a tremendous amount of computational power driving electrical consumption. Smartcool can significantly effect the energy consumption for keeping the computers cool. As such, it can benefit the consumers financially and improve their environmental footprint. The Cannabis Industry is also booming and again Smartcool can provide a significant impact. Cooling represents a very large portion of overall costs given the heat that grow lights generate. Smartcool’s technology has proven to reduce A/C costs and could reduce growers’ energy costs and carbon footprint.”

Cannabis growing might look and smell natural, but its ecological footprint is anything but green. Pot growing is very power hungry. The cannabis industry is one of the nation’s most energy intensive, often demanding 24-hour indoor lighting rigs, heating, ventilation and air-conditioning systems at multiplying grow sites. HVAC averages between 30% and 50% of total energy costs dependent on seasonal temperatures.

Canada is set to become the second country to legalize adult-use of marijuana with Bill C-45 on July 1st, 2018 Cannabis in Canada. As of December 2017, there are 79 licensed marijuana producers in Canada with most concentrated in Ontario and British Columbia. According Deloitte, the base retail market is valued at $4.9-$8.7 billion annually.

Smartcool Systems Inc. (TSX-V: SSC OTC: SSCFF FSE: R3W) provides cutting edge energy efficient and energy cost reduction solutions for businesses around the world. The ECO3 and ESM are Smartcool’s unique retrofit technologies that reduce the energy consumption of compressors in air conditioning, refrigeration and heat pump systems by up to 40%, giving customers a return on investment in as little as 12 months.