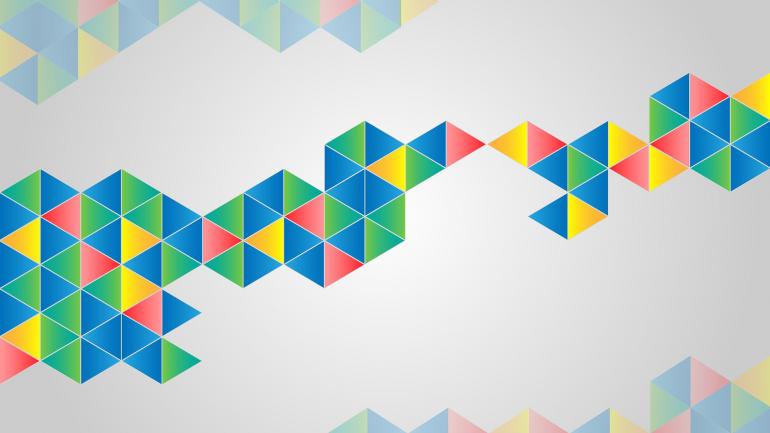 Pure hydrogen is essential to the refining process, where it is used to decontaminate oil and facilitate catalytic processes that produce clean-burning fuels, including those that meet Euro V standards for vehicle emissions. The PSA technology will help Azerbaijan meet growing domestic demand for transportation fuels that meet the Euro V standards.

"Honeywell UOP's hydrogen technology is an important element of SOCAR's modernization program for the Heydar Aliyev Oil Refinery," said Nigel Orchard, regional vice president – Europe, Africa and Central Asia, at Honeywell UOP. "The modernization program will help SOCAR to remain among the most advanced refiners in the region, further improving environmental protection along with the quality of life in Azerbaijan."

Honeywell UOP will provide two PSA units to the refinery, both of which will be controlled by Honeywell Process Solutions C300 distributed control systems.

When completed, the modernization will enable the refinery to process 7.5 million metric tons per annum of crude oil blended from local sources, including heavier Neft Dashlari and lighter Surakhani and Shirvan crude oils and efficiently produce Euro V gasoline and diesel, jet fuel and asphalt.

"Hydrogen is an important element in the refining process, being produced as a byproduct of refining, and on-purpose from a steam methane reformer," Orchard said. "UOP's PSA technology purifies this hydrogen so it essentially can be recycled into the refinery to remove impurities and to perform catalytic processes that transform crude oil into clean fuels and other products."

The Heydar Aliyev Oil Refinery was originally established in 1953 by the Ministry of the Oil Industry of the former Soviet Union. In 1980, UOP installed the refinery's first CCR Platforming™ and naphtha hydrotreating units, marking an important step in the transition to high-octane gasoline production throughout the Soviet Union. On its 50th anniversary in 2003, the refinery was renamed in honor of Heydar Aliyev, the leader of Azerbaijan.