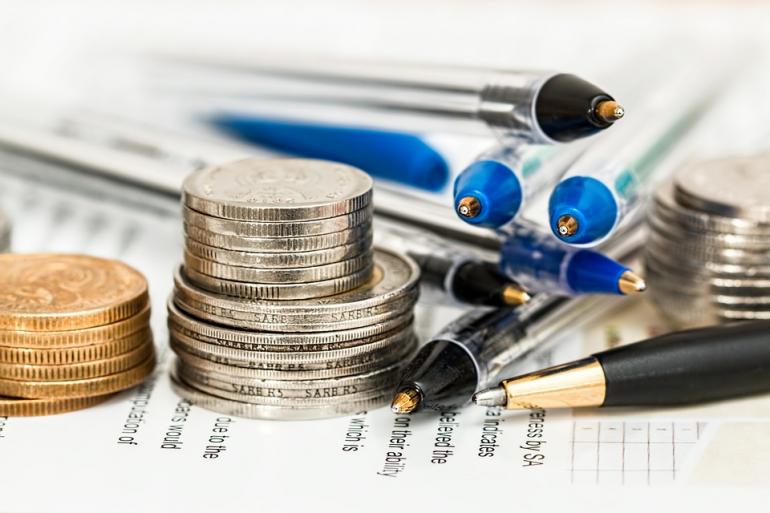 WASHINGTON, Feb. 15–Overall construction input prices increased 1.1 percent in January, reversing a slight decline in December 2017, according to an Associated Builders and Contractors (ABC) analysis of Bureau of Labor Statistics data released today. Compared to this time last year, materials prices are up 4.9 percent. Nonresidential construction material prices are up 4.7 percent year over year and up 1 percent on a monthly basis.

“The expectation is that construction materials prices will generally edge higher during the course of 2018,” said ABC Chief Economist Anirban Basu. “After all, both domestic and global economies are strengthening, business and investor confidence is elevated and construction backlog is rising. On top of that, the U.S. dollar has weakened in recent weeks, translating into more aggressive increases in the price of imports.

“One possible exception is oil. U.S. rig counts have been rising recently in response to North American oil prices that recently topped out at $65 per barrel,” said Basu. “Unlike producers in other parts of the world, American producers appear able and willing to respond quickly to price shifts. The implication is that if oil prices rise from current levels, America’s producers will respond quickly with additional supply and stabilize prices. This is precisely the dynamic that we have observed during the past several weeks.