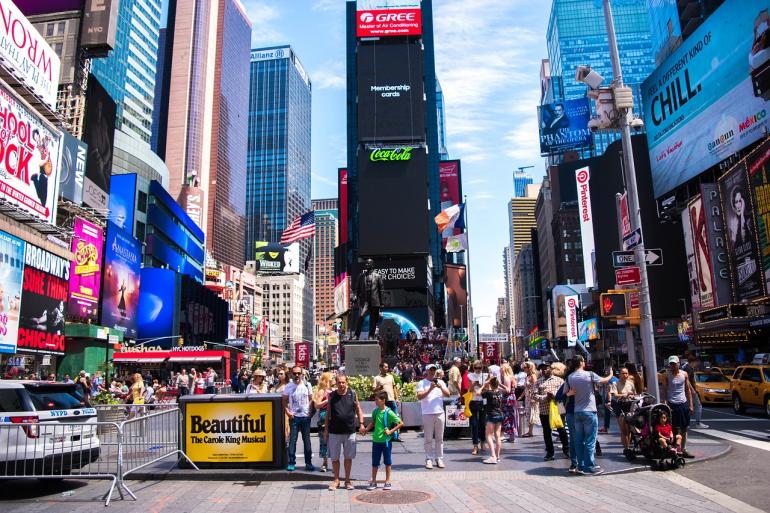 DES PLAINES, Ill., Honeywell (NYSE: HON) announced that IRPC PLC will use a range of advanced process technologies from Honeywell UOP for a new aromatics complex in Thailand's Rayong Province.

As part of the project, Honeywell UOP will provide licensing, design, key equipment and state-of-the-art catalysts and adsorbents. When completed in 2022, the complex will produce 1.2 million metric tons per year of paraxylene used to make plastic resins, films and fibers. It also will increase its benzene production capacity from 114,000 to 495,000 tons per year. Benzene is a fuel additive and ingredient in plastics, lubricants, rubber, dyes and detergents.

"This complex will enable IRPC to significantly convert its available intermediate feedstocks to higher value aromatics products such as paraxylene and benzene," said John Gugel, vice president and general manager, Process Technology and Equipment, at Honeywell UOP. "This is the latest in a series of aromatics projects using advanced UOP technologies that have low capital and operating expense."

The project will include a Honeywell UOP CCR Platforming™ unit, which converts naphtha into high-octane gasoline and aromatics, and an LD Parex™ unit, which recovers high-purity paraxylene from mixed xylenes and uses a new, more energy efficient light desorbent. The complex also will include Honeywell UOP Sulfolane™ technology to extract aromatics from the feed; Isomar™ technology to convert xylene isomers into more valuable paraxylene; and Tatoray™ technology, which converts toluene and C9 aromatics into mixed xylenes and high-purity benzene, and that more than doubles the yield of paraxylene from the naphtha feedstock.

IRPC Public Company Limited is a publicly traded petroleum and petrochemical company, and a subsidiary of PTT Group. IRPC is based in Mueang Rayong District, Rayong Province, Thailand, and operates the first fully integrated petrochemical complex in Southeast Asia.