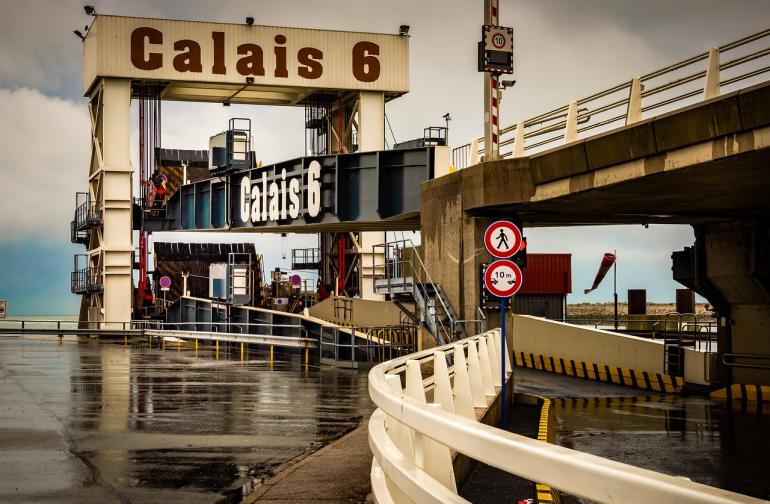 Eurotunnel’s sustainability efforts boosted with completion of new cooling system in landmark Channel Tunnel that delivers energy savings of at least 33% or 4.8GWh per year

SANGATTE, France, May 31, 2018 – Eurotunnel today released official data demonstrating energy savings of 33 percent after the first season of operating a new cooling system for maintaining requisite temperatures in the landmark Channel Tunnel. The operator saved 4.8 GWh and approximately € 500,000 in 2017 courtesy of the new cooling system – equivalent to saving enough electricity to run 1,000 households.

The newly released data from the operation of the new cooling system will dramatically boost Eurotunnel’s sustainability efforts which to date have been recognised with its fifth consecutive certification from the UK’s Carbon Trust Standard for a further 9% decrease of its carbon footprint in 2015-2016 compared to 2012-2013.

“Eurotunnel’s commitment to environmental protection involves a number of initiatives. We saw the replacement of the Channel Tunnel cooling system as a chance to reduce our energy consumption and carbon footprint,” said François Gauthey, Deputy Chief Executive Officer of Getlink, Channel Tunnel owner. “This effort required installing a new cooling system—Europe’s largest—to maintain the Channel Tunnel at optimal ambient temperatures. Honeywell’s Solstice zd refrigerant, with its ultra-low GWP, and Trane’s chillers, which are already being used to cool large buildings and infrastructure, provided the best combination of features to help us meet our energy and environmental goals.”

The Channel Tunnel connects Folkestone, Kent, in the United Kingdom with Coquelles, Pas-de-Calais, in northern France. Without round-the-clock cooling, the heat generated by high-speed trains passing through the tunnel under the English Channel would drive indoor temperatures above 35°C, which is the maximum that can be reached while still running services in optimal condition. The new system ensures that ambient temperatures stay at or around 25°C.

The system contains four Series E™ CenTraVac™ large-capacity (2600 kW to 14,000 kW) chillers from Trane, a leading global provider of indoor comfort solutions and services, and a brand of Ingersoll Rand. These chillers are up to 10 percent more energy efficient than the next best chiller available in this tonnage. Two of the chillers have been operational in Sangatte, France, since 2016, and the remaining units at Shakespeare Cliff, U.K., have been operational since late October 2017.

“The Series E is part of our EcoWise portfolio of products designed to lower environmental impact with next-generation, low-GWP refrigerants and high-efficiency operation – consistent with our company-wide commitment to introduce products that reduce greenhouse gas emissions,” said Jose La Loggia, vice president and general manager of Trane in Europe. “These chillers have been successfully used in various applications across Europe and have helped our customers to achieve operational savings while lowering their environmental footprint, without compromising safety, reliability and performance.”

Solstice® zd is part of the Honeywell family of Solstice-branded products that enables customers to reduce their carbon footprint without sacrificing performance. It is a non-flammable refrigerant based on Honeywell’s hydrofluoro-olefin (HFO) technology with a GWP of 1, which is 99.9 percent lower than any other solution in the market. It is designed for centrifugal chillers, which are most often used to cool large buildings or infrastructure projects, as well as for Organic Rankine Cycle systems and high-temperature heat pumps.

“Worldwide demand is growing for solutions like Solstice zd, which offer the best combination of features to help companies achieve their environmental goals. The use of our refrigerants to cool major structures like the Channel Tunnel in Europe demonstrates their easy adaptability to even the largest or most challenging cooling situations, all while providing energy savings, carbon reduction and regulatory compliance,” said Julien Soulet, Vice President and General Manager for Honeywell Fluorine Products in Europe, Middle East and Africa. “We are committed to helping industries transition to and adopt next-generation, lower-GWP solutions.”